CHI 2014 will feature keynotes from a number of distinguished speakers: 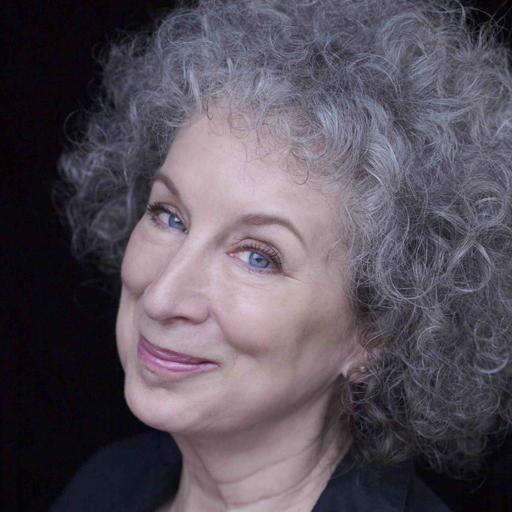 Margaret Atwood is a giant of modern literature who refuses to rest on her laurels. She has anticipated, satirized, and even changed the popular pre-conceptions of our time, and is the rare writer whose work is adored by the public, acclaimed by the critics, and read on university campuses. On stage, Atwood is both serious minded and wickedly funny.

A winner of many international literary awards, including the prestigious Booker Prize, Margaret Atwood is the author of more than thirty volumes of poetry, children's literature, fiction, and non-fiction. She is perhaps best known for her novels, which include The Edible Woman, The Handmaid's Tale, The Robber Bride, Alias Grace, The Blind Assassin, Oryx and Crake, and The Year of the Flood. Her non-fiction book Payback: Debt and the Shadow Side of Wealth, part of the Massey Lecture series, was recently made into a documentary. Her new book, Madaddam (the third novel in the Oryx and Crake trilogy), has received rave reviews: "An extraordinary achievement" (The Independent); "A fitting and joyous conclusion" (The New York Times).

Atwood's work has been published in more than forty languages, including Farsi, Japanese, Turkish, Finnish, Korean, Icelandic and Estonian. In 2004, she co-invented the LongPen, a remote signing device that allows someone to write in ink anywhere in the world via tablet PC and the internet. She is also a popular personality on Twitter, with over 300,000 followers.

Atwood was born in 1939 in Ottawa and grew up in northern Ontario, Quebec, and Toronto. She received her undergraduate degree from Victoria College at the University of Toronto and her master's degree from Radcliffe College. 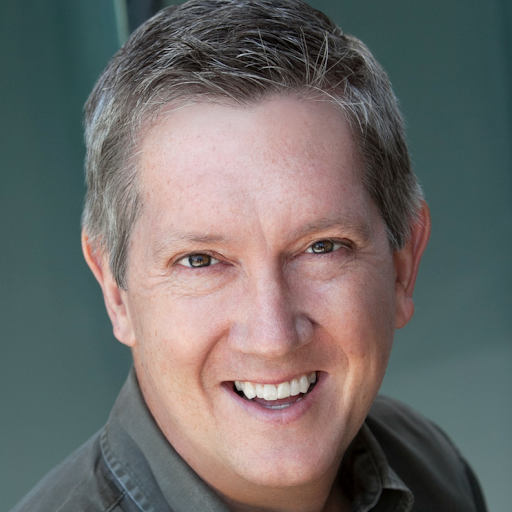 Scott Jenson has been at the forefront of user interface design for over 25 years. He was the first member of the User Interface group at Apple in the late 80s, working on System 7, the Apple Human Interface Guidelines and was on the original Newton team. Following that he was Director of Product Design for Symbian, managed the mobile UX group at Google and was Creative Director at frog design.

As a battle scarred veteran of the software industry, Scott has shipped a consumer spreadsheet, been a part of over 10 different OS releases, 4 commercial web site revisions, designed 3 different mobile phone UIs, did the UX for the Google Mobile Maps, and has over 20 patents.